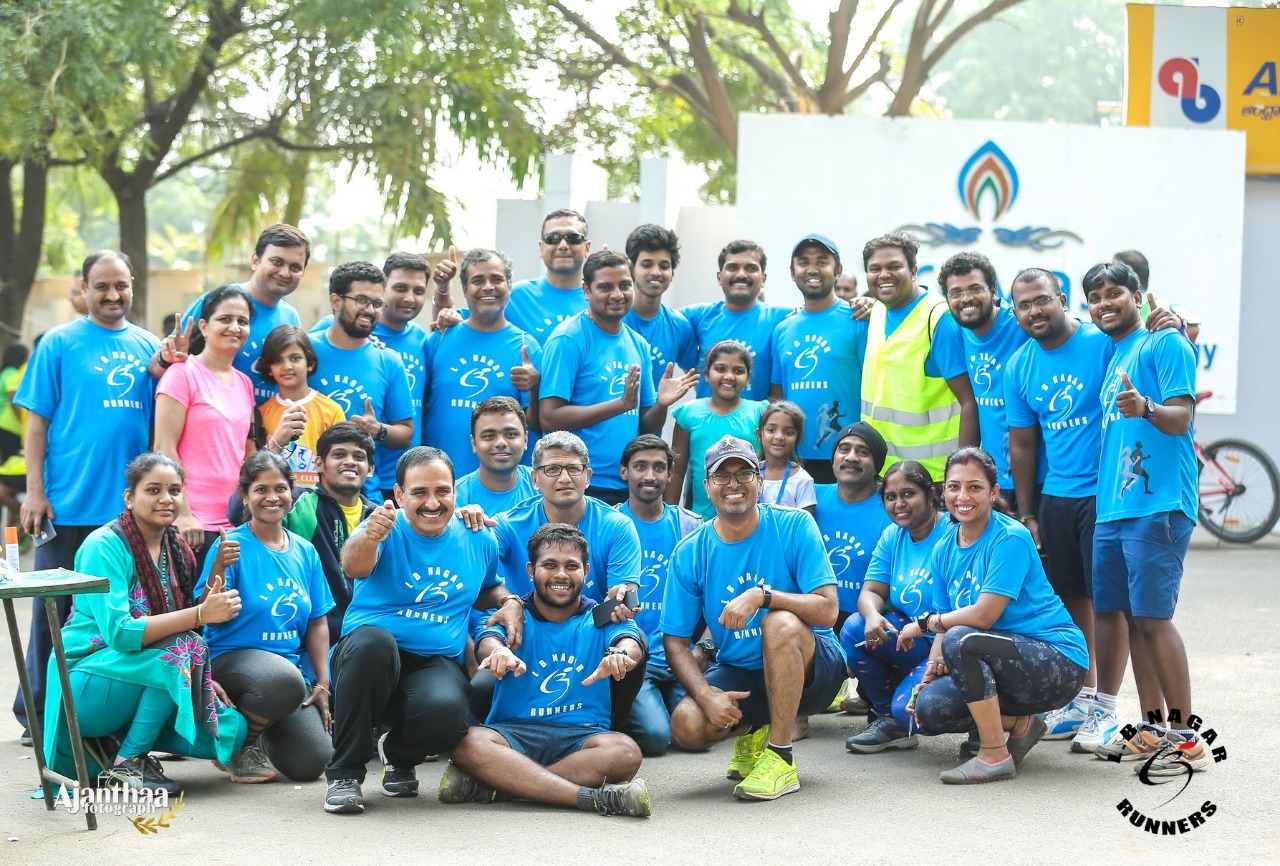 We are gearing up & excited to host again the winter edition of Nagole forest run. As the name indicates runs through some of the outer reaches of the Vanasthali Deer park.

This Dec, come join us to run around the green environs around the Vanasthali hills. The layout is surrounded by trees plantation & abundant greenery also, the route inside constitutes one of the most picturesque that we have in this part of the city. As the name suggests, there are quite a few rolling hills in the layout.

The Unicent school stands on one of the highest hills inside this layout. One can view the city from a bird’s eye from here. The green canopy followed by the urban agglomeration and the fog on a winter morning rising sun make this place a visitor’s delight.

All the runs will start & finish from the Unicent School.

The route starts from the Unicent school atop the hill and goes into the well laid-out paths inside the Vanasthali hills (most of the roads are at right angles) and then traverses through the edge of the layout to enter into the road leading onto the Gowrelly village (after passing by the Kuntloor nursery junction).
From the nursery junction, the route passes through the reserve forest area on both sides of the road and reaches the village. Beyond this is another green patch where the runners would pass by lush green cultivation on one side and toddy-breweries on the other.

Look for peacocks along the route. Keep your ears open to hear the sweet singing of birds. With the monsoon around, we also expect some light showers to hit us.

The route is an out and back one. 10K in one direction and return in the same way.
We will SAG stations evenly spaced all through the route.

The route is not barefoot-friendly and we want you to wear your footwear.

Please note that you are required to exercise utmost caution for your own safety and well-being while running on roads. Hyderabad Runners is only acting as a facilitator for this Run and does not bear any responsibility or liability for any risk incident, accident or claims that might arise from your participation in this Run.